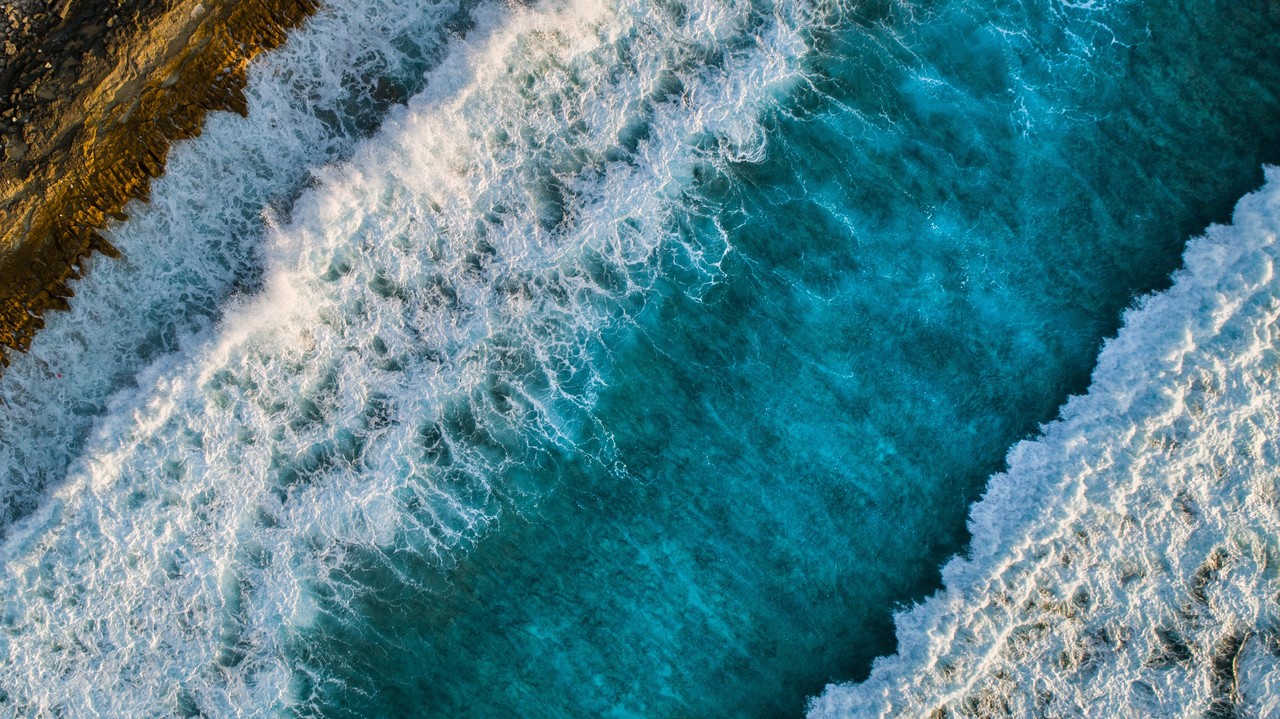 A shipbuilder and a company in charge of promoting the sale of its patrol vessels in the UAE, entered into a dispute in relation to, as alleged by the former sales representative, the wrongful termination in March 1985 of the sales representation agreement by the shipbuilder.

The former sales representative obtained from the Commercial Court of Paris on January 21, 1987 recognition of the wrongful termination of the contract and compensation for moral damages (having reserved its rights to later claim compensation for the material loss). The ruling was upheld by the Paris Court of Appeal on January 11, 1990 and the challenge to the legality of the ruling brought before the Cour de Cassation by the shipbuilder was dismissed on June 9, 1992.

Between the rulings of the Court of Appeal and the the Cour de Cassation, the majority shareholder of the shipbuilder sold its 99,99% participation through a share purchase agreement dated January 13, 1992, which contained an arbitration clause submitting any dispute in relation to the interpretation, validity and performance of the share purchase agreement to the jurisdiction of an arbitral tribunal.

On April 20, 1993, the new shareholder of the shipbuilder initiated arbitration proceedings against the former shareholder to obtain compensation for any liabilities which were not disclosed in the shipbuilder’s accounts pre-dating the conclusion of the agreement.

In June 1998, the former sales representative eventually brought legal action against the shipbuilder before the Commercial Court of Paris, in order to obtain compensation in an amount of 37.068.661 euros for the material loss suffered as a result of the wrongful termination of the contract.

The former shareholder claimed that French Courts lacked jurisdiction as the dispute should have been submitted to the arbitral tribunal pursuant to the arbitration clause.

The Commercial Court of Paris upheld jurisdiction.  The Court of Appeal of Paris confirmed this decision on the grounds that the claims submitted by the parties before French Courts had no connection with the claims submitted before the arbitral tribunal previously seized as the request for intervention was based on the concealment by the former shareholder of the risks associated with the litigation between the shipbuilder and its former sales representative at the time of the sale of the shares and not prior to that date.

In order to uphold jurisdiction, the Court of Appeal therefore only considered the difference between the claims presented before the arbitral tribunal constituted in 1993 and the claims based on which the request for intervention had been presented before French Courts by the new shareholder of the shipbuilder.  The Court of Appeal failed to further assess whether the arbitration clause was to be considered manifestly void or manifestly inapplicable to the dispute it was requested to rule upon.

The Cour de Cassation, in compliance with article 1448 of the Code of Civil Procedure and with the principle of  compétence compétence, recalls that “when a dispute falling within the scope of an arbitration agreement is brought before State courts, the State jurisdiction must decline jurisdiction unless the arbitral tribunal has not yet been seized and the arbitration agreement is manifestly void or manifestly inapplicable.” By applying the traditional principle of compétence compétence, the Cour de Cassation logically quashes the decision of the Court of Appeal as the latter failed to establish whether the arbitration clause in dispute was manifestly void or manifestly inapplicable.

Meltem intervenes in the context of international arbitration proceedings as well as in parallel proceedings before national courts and specific proceedings relating to the enforcement and annulment of arbitral awards.  Meltem’s Know-How