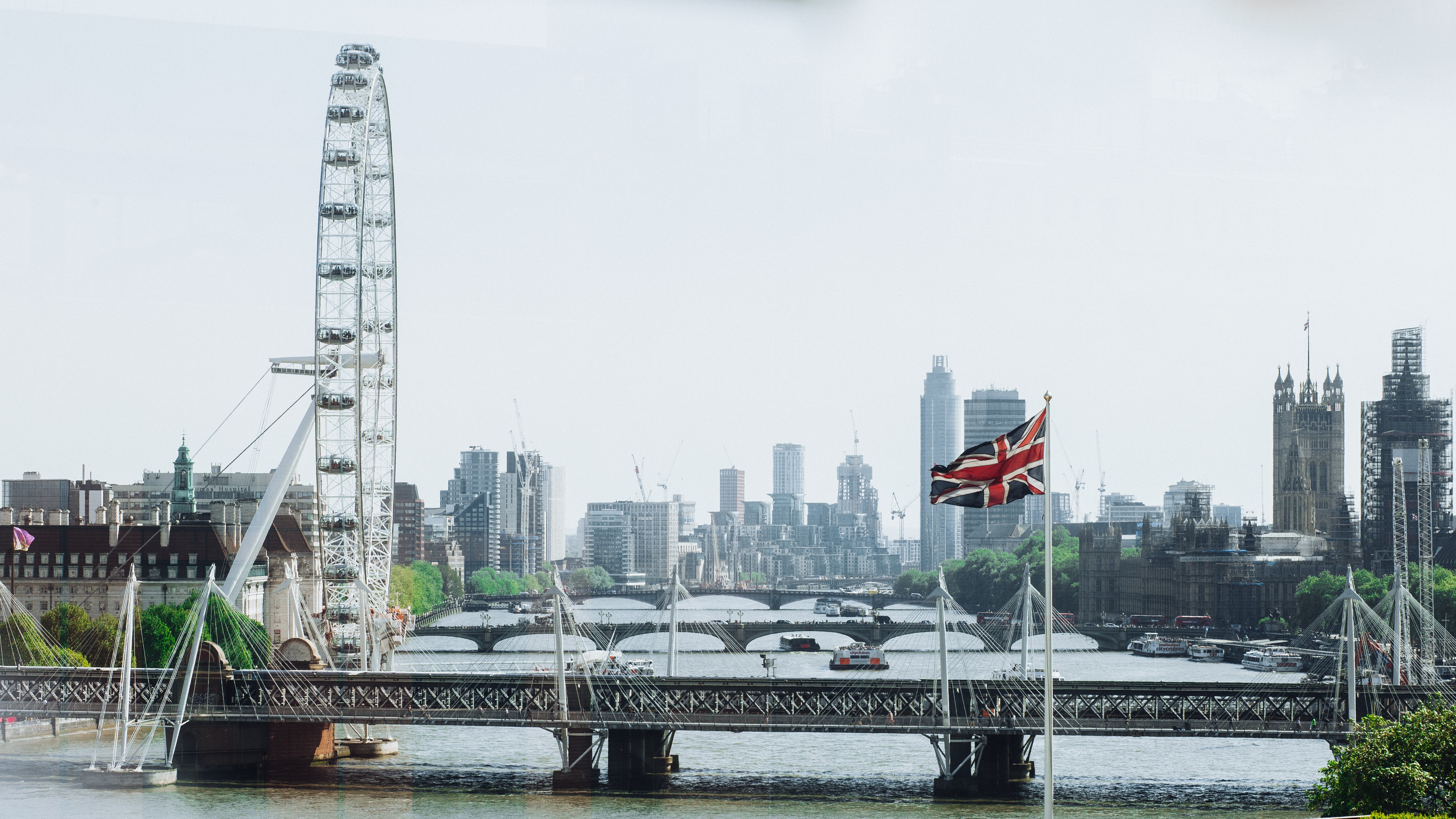 RO was requested in connection with the execution of two European arrest warrants issued by the UK, pursuant the Framework Decision 2002/584 provisions (hereinafter the « Framework Decision)[1] for crimes carrying potential sentences of life imprisonment. Eventually arrested in Ireland, RO raised objections to his surrender to the UK.

In particular, RO raised the existence of an uncertainty regarding the law which would be applicable after the effective withdrawal of the UK from the EU, set to occur, regarding the applicable sentence, during the period of detention.

The High Court, the Irish referring court, identified the provisions issued by the EU legal framework which would be potentially called into question after the Brexit:

The Irish High Court sought a preliminary ruling before the European Court seeking in essence to ascertain whether the notification by a Member State of its intention to withdraw from the EU in accordance with Article 50 TEU may entitle the executing Member State, in the event that the withdrawing Member State issues a European arrest warrant, to refuse to execute such warrant or to postpone its execution pending clarification as to the law which would apply in the issuing Member State after its withdrawal from the EU.

In its Judgment dated September 19, 2018, the European Court answers in the negative, ruling first that the notification of its intention to withdraw from the EU by a Member State does not have the effect of suspending the application of EU law within the same Member State. Consequently, EU law, including the provisions of the Framework Decision, continues to be in full force and effect in that State until the time of its actual withdrawal from the EU. The notification of intention to withdraw cannot be regarded as an exceptional circumstance justifying a refusal to execute a European arrest warrant.

Second, the European Court rules that the withdrawal of the UK would bear no consequence on the rights and rules highlighted by the High Court and relating to the conditions and terms of execution of the sentence:

Thus, a Member State which has notified its intention to withdraw from the EU remains entitled to request the application of the provisions of the Framework Decision on the European arrest warrant until its effective withdrawal if the review of its domestic law allows to presume that, in relation to the requested person, the former Member State will continue to guarantee, in essence, after its effective withdrawal from the EU, the rights protected under the Framework Decision and in relation to the post-surrender period.