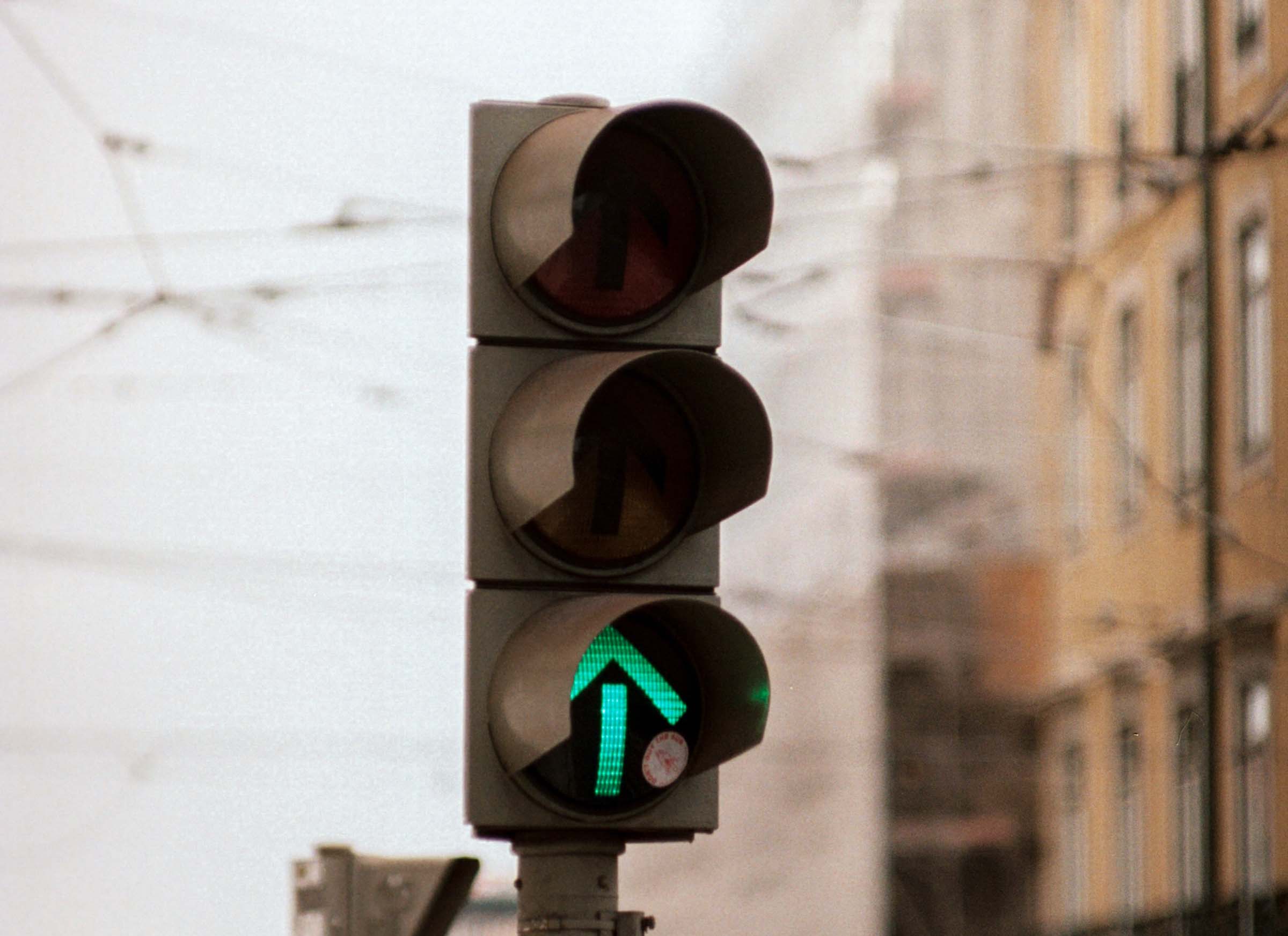 Meltem, represented by its partner Aksel Doruk, has obtained judgment against a foreign State in an amount close to 500.000 euros, for the non-compliance with applicable international conventions and mandatory provisions of French labour law to the detriment of two members of the administrative staff of one of its diplomatic representations in France.

The judgment ordered the foreign State to compensate its employees in relation to inter alia, the failure to comply with the restrictions regarding the use of fixed-term employment contracts, the non-renewal of said contracts which amounted to unlawful termination, and the failure affiliate them to the French social security regime.

Furthermore, the jurisdictional immunity defense raised by the foreign State was dismissed by the Court of appeal in light of the fact that the employees were in charge of administrative tasks and performed no particular function in the exercise of the diplomatic public service.

Meltem is a law firm with offices located in Marseille and Paris, dedicated to the prevention and resolution of disputes.  à la prévention et à la résolution des litiges. Meltem assists its clients in particular in the context of international disputes, including employment disputes between employees carrying out their mission in France and foreign employers, in particular Foreign states and their diplomatic representations in France. Meltem’s Know-How